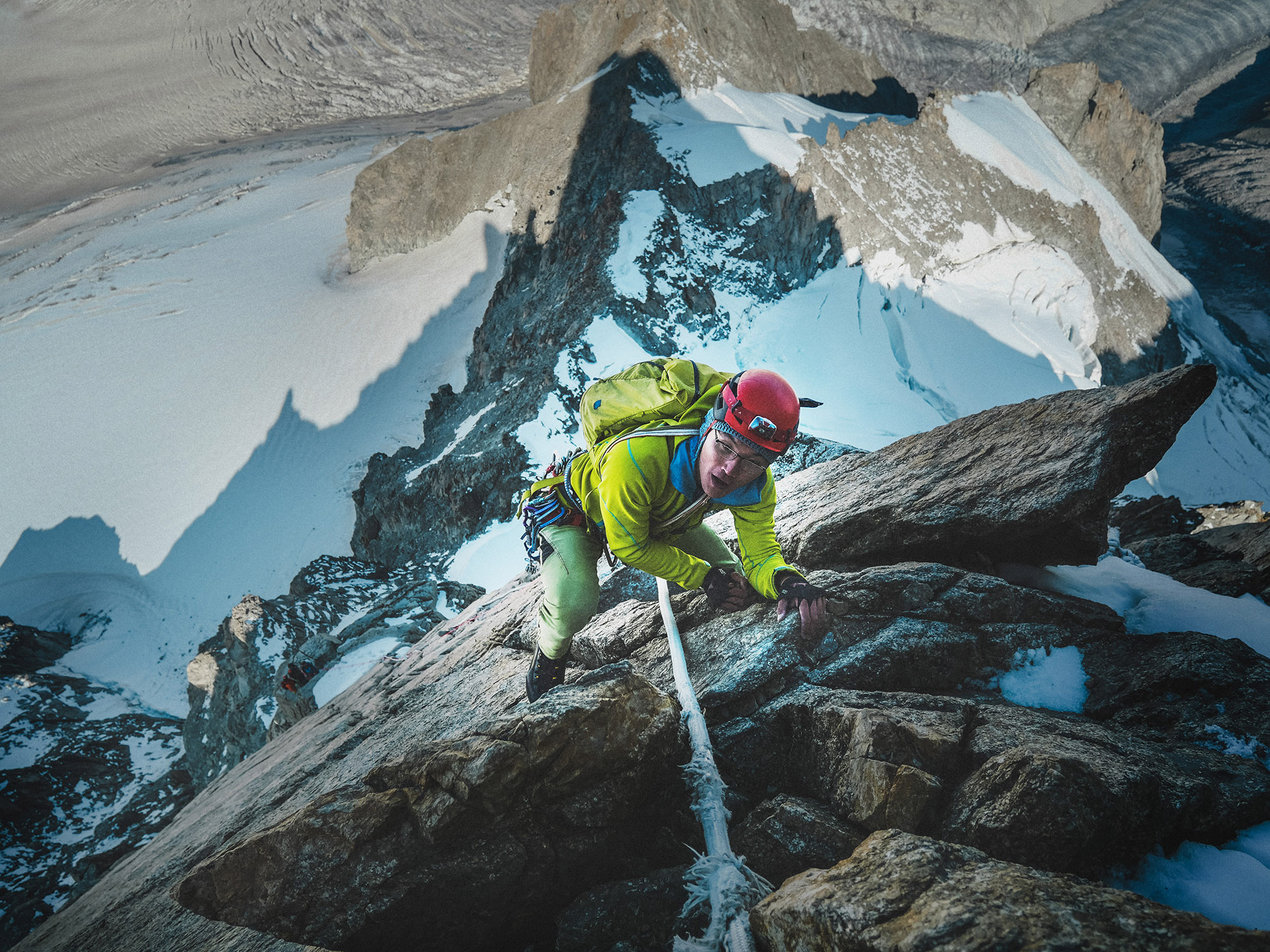 Now this was a depressing headline for sure but it´s also something we need to be aware of. I´m in Chamonix right now and yesterday they opened the life to Aiguille du Midi. Two people lost their lives on that first day. I was up there today and there is a LOT of snow. So there is also a huge risk of avalanches.

Sudden cardiac failure (usually caused by crashing into the ground)

Someone cutting the rope on you

I almost died once in a rockfall on the Grand Jorasses Traverse. I have also been trapped on altitude in a high camp with a crazy thunderstorm and lightening all the time all night. The guide wasn´t sure we were going to survive. That was scary…